Realme introduced the C21 earlier this month, and it will add yet another member to the C lineup on March 23, dubbed Realme C25. The event will take place in Indonesia and will be streamed live on the company’s official YouTube channel starting 1:30PM WIB (6:30AM UTC). 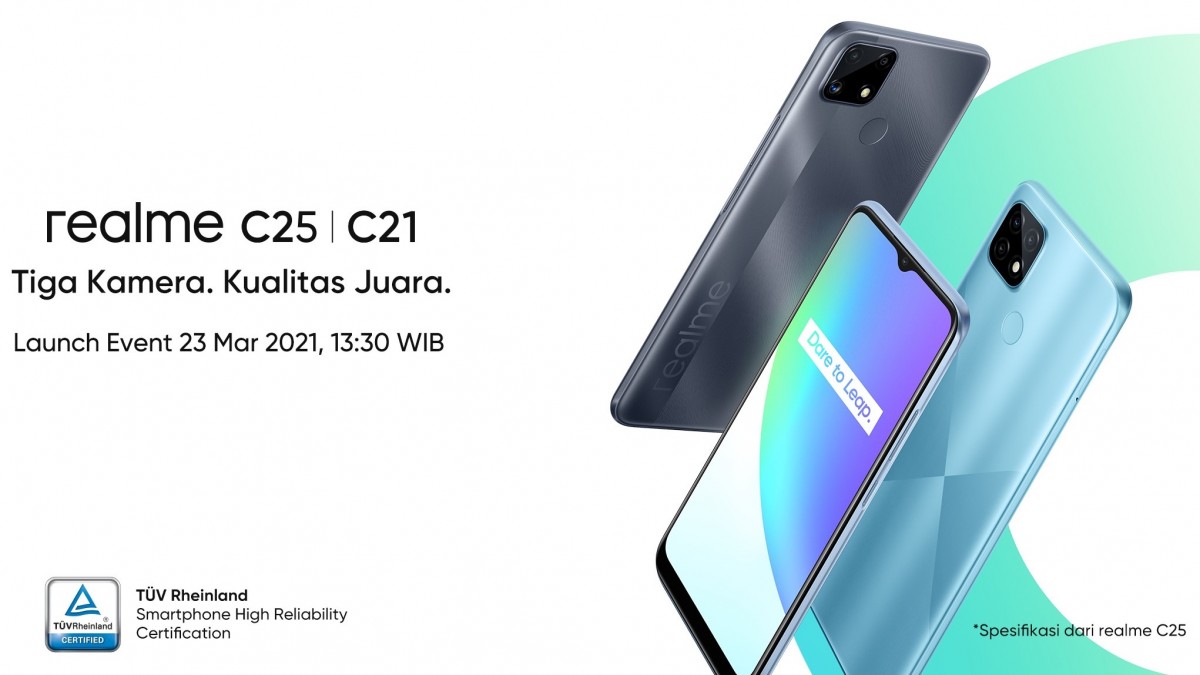 The event page on Realme Indonesia’s website reveals the C25 will be powered by the Helio G70 SoC and sport a 6.5″ display with a waterdrop notch for the 8MP selfie camera.

The smartphone will feature a 48MP triple camera on the back joined by a fingerprint scanner and pack a 6,000 mAh battery with 18W charging. 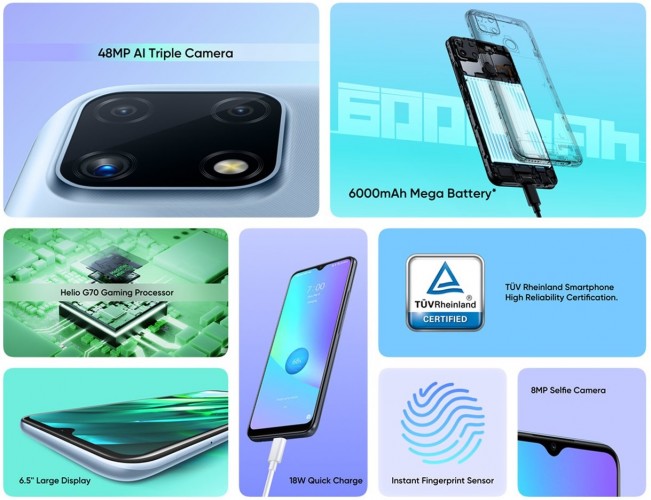 Alongside the C25, Realme will also launch the C21 in Indonesia next Tuesday. It has a Helio G35 chip at the helm and is built around a 6.5″ HD+ LCD. The smartphone sports a 13MP triple camera and ships with a 5,000 mAh battery charged through a microUSB port at up to 10W. 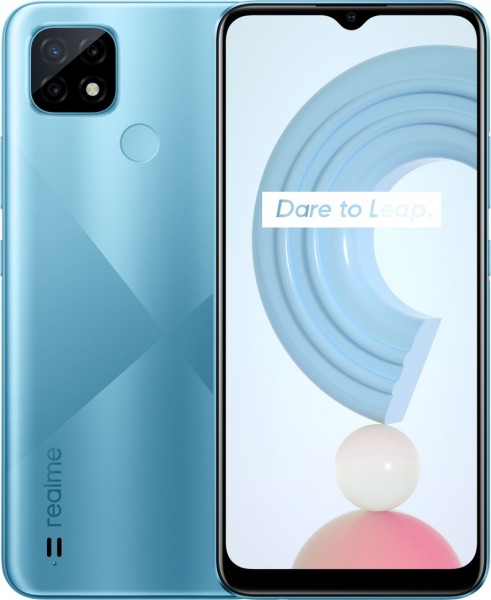 You can read our Realme C21 announcement coverage to learn more about it.

Thanks for the tip, anonymous tipster!