Twitter announced in a blog post on Monday that it is opening its Spaces feature to all users with at least 600 followers. Spaces is an audio-only voice chat feature that lets a host stream voice chats with other Twitter users. Audience members can either listen in or become part of the conversation. 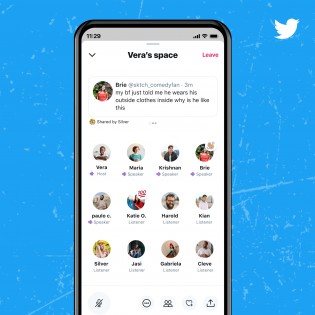 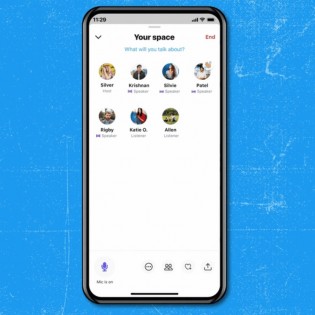 Twitter announces new features coming to Spaces. The most significant of which is “Ticketed Spaces” which lets Space hosts monetize their Spaces for a monetary fee. A limited group of users will be able to test Ticketed Spaces “in the coming months”. You’ll also be able to eventually set reminders for, and schedule time slots for future Spaces. Co-hosted Spaces, better live captioning, and better access to Spaces via a profile icon on a Twitter feed are all coming to Spaces in the future. 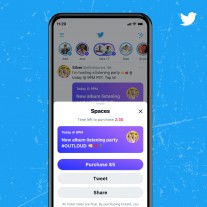 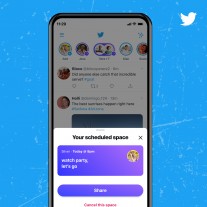 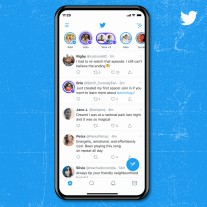 The Spaces feature came about thanks to the overwhelming popularity that arose from Clubhouse, a startup app based on the same premise: hosting public voice chats with other users and allow audiences to listen in live. Clubhouse gained its popularity during the middle of the pandemic as many were quarantining and spending time at home. Here’s what Twitter has to say about Spaces:

You’ve always followed people for their Tweets, now Spaces lets you hear their voices and talk about what’s happening now and what’s most important to you – live. From Tweeting to talking, reading to listening, Spaces encourages and unlocks real, open conversations on Twitter with the authenticity and nuance, depth and power only the human voice can bring.

Ongoing Spaces appear at the top of your feed in a purple bubble, among Twitter Fleets. To create a Space, tap on the Tweet button and tap the Spaces icon. If you don’t see the icon, the Spaces feature may not be available to you just yet.

What do you think of Twitter Spaces? Do you find yourself tuning into them or do you think Spaces will go the way of Periscope?