Reports began surfacing last year regarding a compact Sony Xperia smartphone. An Xperia smartphone’s renders leaked with a 5.5-inch screen and dual cameras. While many were excited about the possibility of the return of Sony’s popular Compact series, it seemed that the leaked render depicted a midrange smartphone – which contradicted the “Compact” series – which always used flagship internals in a small size. 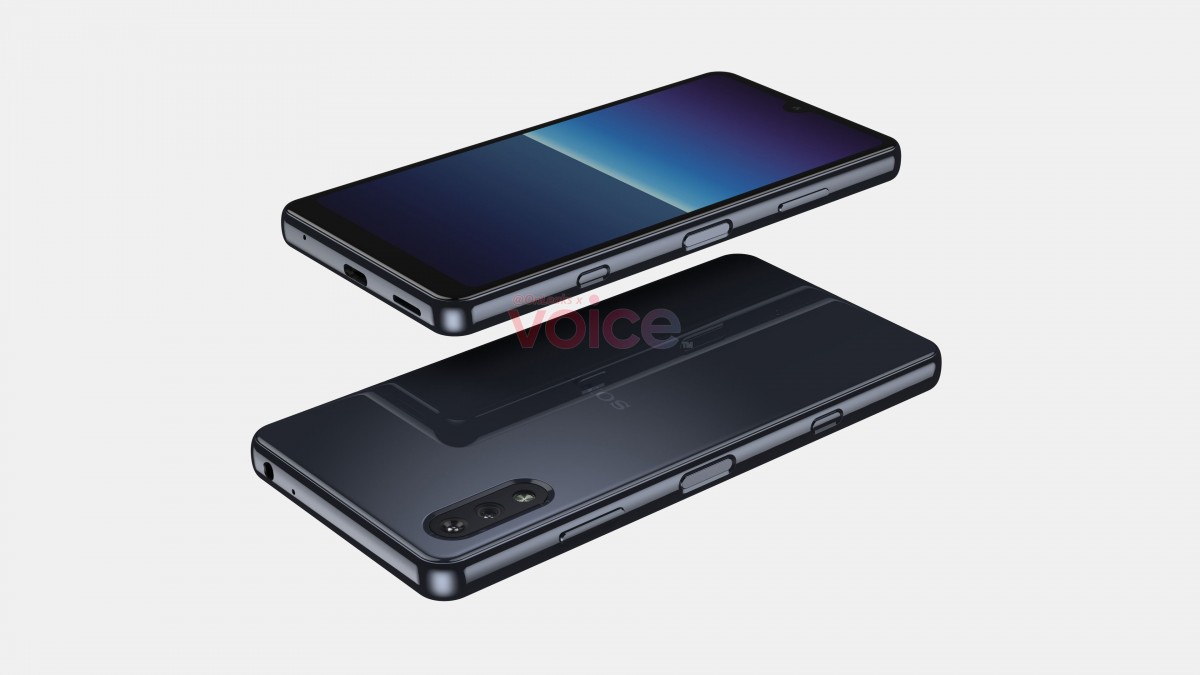 A new report from AndroidNext pointed out that although the leaked smartphone render depicted a small smartphone, it wouldn’t in fact be a true “Compact”. Rather, the report quoted a Weibo post that said there would be no global variant for this “5.5-inch compact Xperia”.

The Weibo post says that the smartphone in the render above is actually a successor to the original Xperia Ace. As such, this new “Ace 2” would have a limited release in Japan under the nation’s Docomo wireless carrier.

According to AndroidNext, this Xperia phone may be powered by the Snapdragon 690 5G. Meanwhile, the 5.5-inch display has a notch cutout for the selfie camera, it won’t have a tall 21:9 aspect ratio, and it will have a dedicated camera button, integrated fingerprint scanner in the power key, and a headphone jack. There’s also a dual-camera setup on the back.